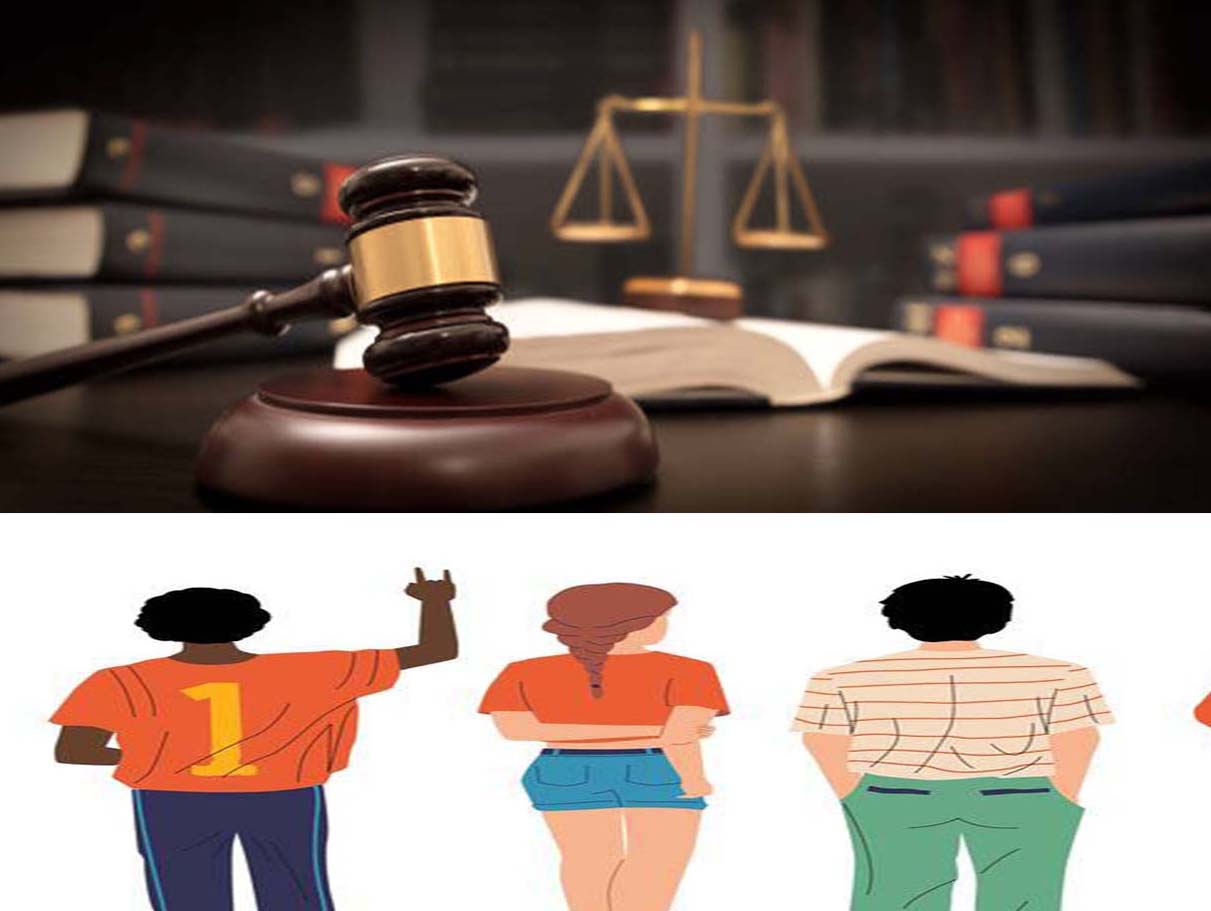 Once upon a time, there was a selfish man. He liked everything to be his own. He could not share his belongings with anyone, not even his friends or the poor.

One day, the man lost thirty gold coins. He went to his friend’s house and told him how he lost his gold coins. His friend was a kind man.

As his friend’s daughter was coming from an errand she found thirty gold coins, when she arrived home, she told her father what she had found. The girl’s father told her that the gold coins belong to his friend and he sent for him.

When the selfish man arrived, he told him how his daughter had found his thirty gold coins and handed then to him. After counting the gold coins the man said that ten of them was missing and had been taken by the girl as he had forty gold coins. He further commented that he will recover the remaining amount from him. But the girl’s father refused.

The man left the gold coins and went to the court and informed the judge there about what had taken place between him and the girl’s father.

The judge told the man that if anybody reports that they have found forty gold coins he will send for him. It was then that the man confessed that he lied and that he lost thirty gold coins but the judge did not listen to him.

Morale: This story teaches us to be always honest as dishonest never pays. 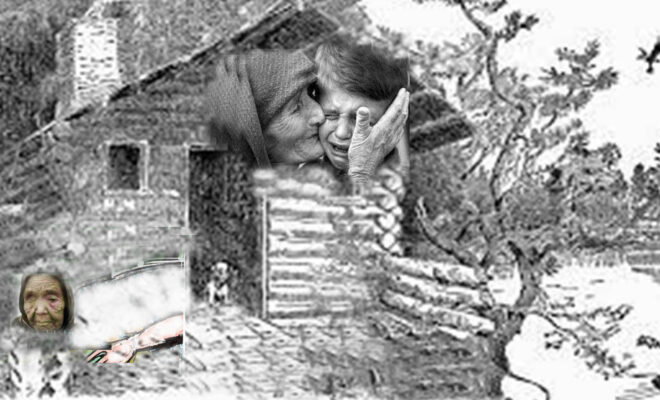