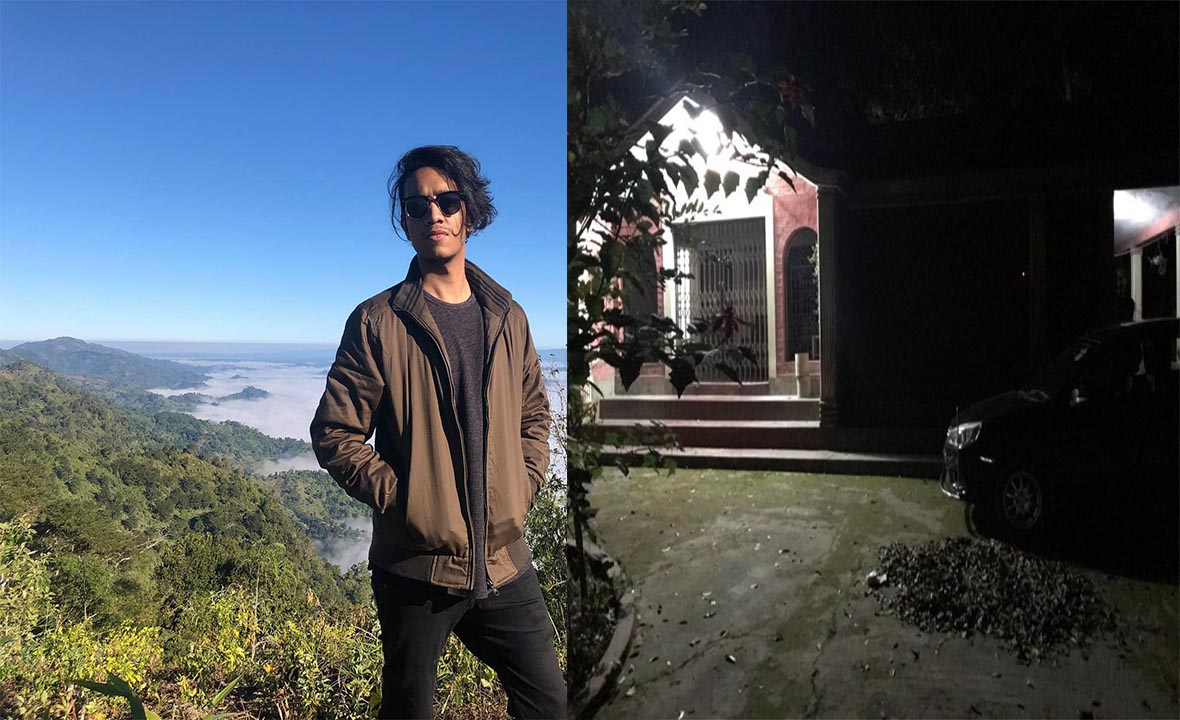 Never Underestimate The Power Of Prayer

Never Underestimate The Power Of Prayer

A poorly dressed lady with a look of defeat on her face, walked into a grocery store. She approached the owner of the store in a most humble manner and asked if he would let her charge a few groceries. She softly explained that her husband was very ill and unable to work, they had seven children and they needed food.

The grocer scoffed at her and requested that she leave his store.

Visualizing the family needs, she said: “Please, sir! I will bring you the money just as soon as I can.”

The Grocer told her he could not give her credit, as she did not have a charge account at his store.

Standing beside the counter was a customer who overheard the conversation between the two. The customer walked forward and told the grocer that he would stand good for whatever she needed for her family.

The grocer said in a very reluctant voice, “Do you have a grocery list?”

I will give you that amount in groceries.”

The lady, hesitated a moment with a bowed head, then she reached into her purse and took out a piece of paper and scribbled something on it. She then laid the piece of paper on the scale carefully with her head still bowed.

The eyes of the grocer and the customer showed amazement when the scales went down and stayed down.

The grocer, staring at the scales, turned slowly to the customer and said begrudgingly, “I can’t believe it.”

The customer smiled and the grocer started putting the groceries on the other side of the scales.

The scale did not balance so he continued to put more and more groceries on them until the scales would hold no more. The grocer stood there in utter disgust.

Finally, he grabbed the piece of paper from the scales and looked at it with greater amazement.

It was not a grocery list; it was a prayer which said:

“Dear Lord, you know my needs and I am leaving this in your hands.”

The grocer gave her the groceries that he had gathered and stood in stunned silence.

The lady thanked him and left the store.

The customer handed a fifty-dollar bill to the grocer and said, “It was worth every penny of it.”

It was some time later that the grocer discovered the scales were actually broken; therefore, only God knows how much a prayer weighs….

Never underestimate the power of prayer ~ Have a blessed day!