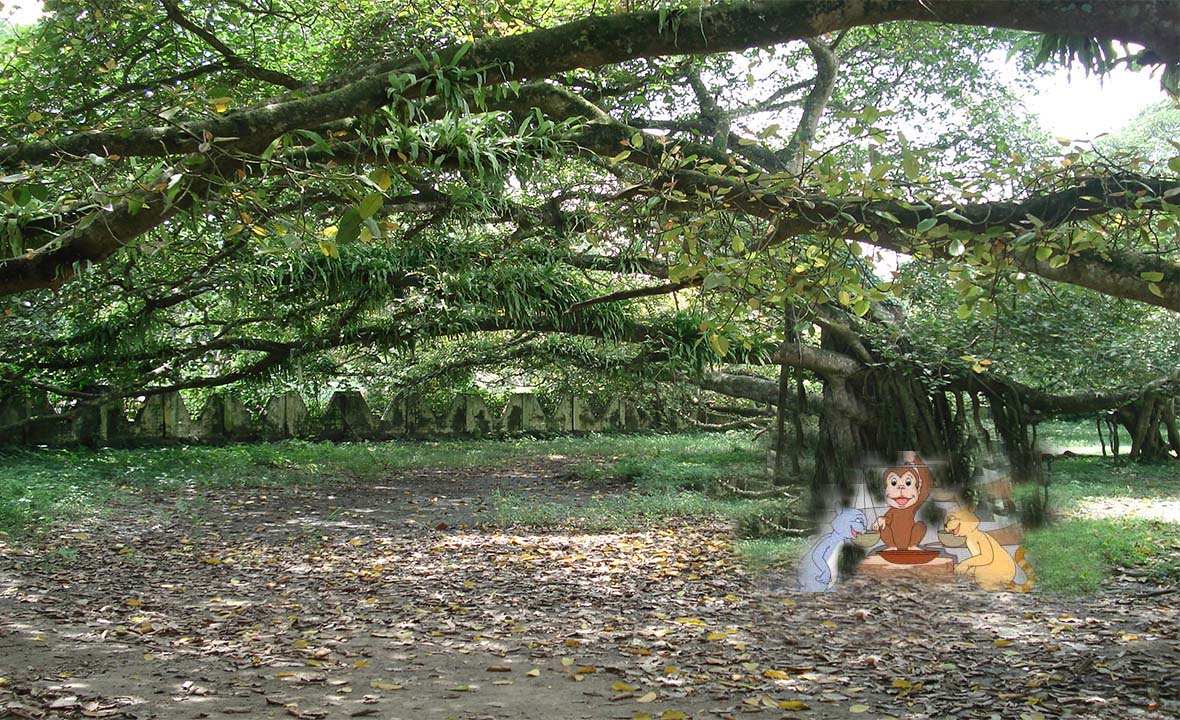 A MONKEY AND TWO CATS

A MONKEY AND TWO CATS

Once upon a time two cats found a piece of cheese and cut it into two pieces. But one piece was slightly bigger than the other, both the cats wanted the bigger piece and then they went to a monkey and asked to sort out the matter.

Seeing this, the cats pleaded,” Sir, We are satisfied. Let us have the pieces now.”

The shrewd monkey replied,” This is my fee for sorting out the problem. Saying this, it gobbled up the remaining cheese”.

Morale: Better to compromise among friends and get even less of one’s due share than to invite a rogue middleman as mediator.