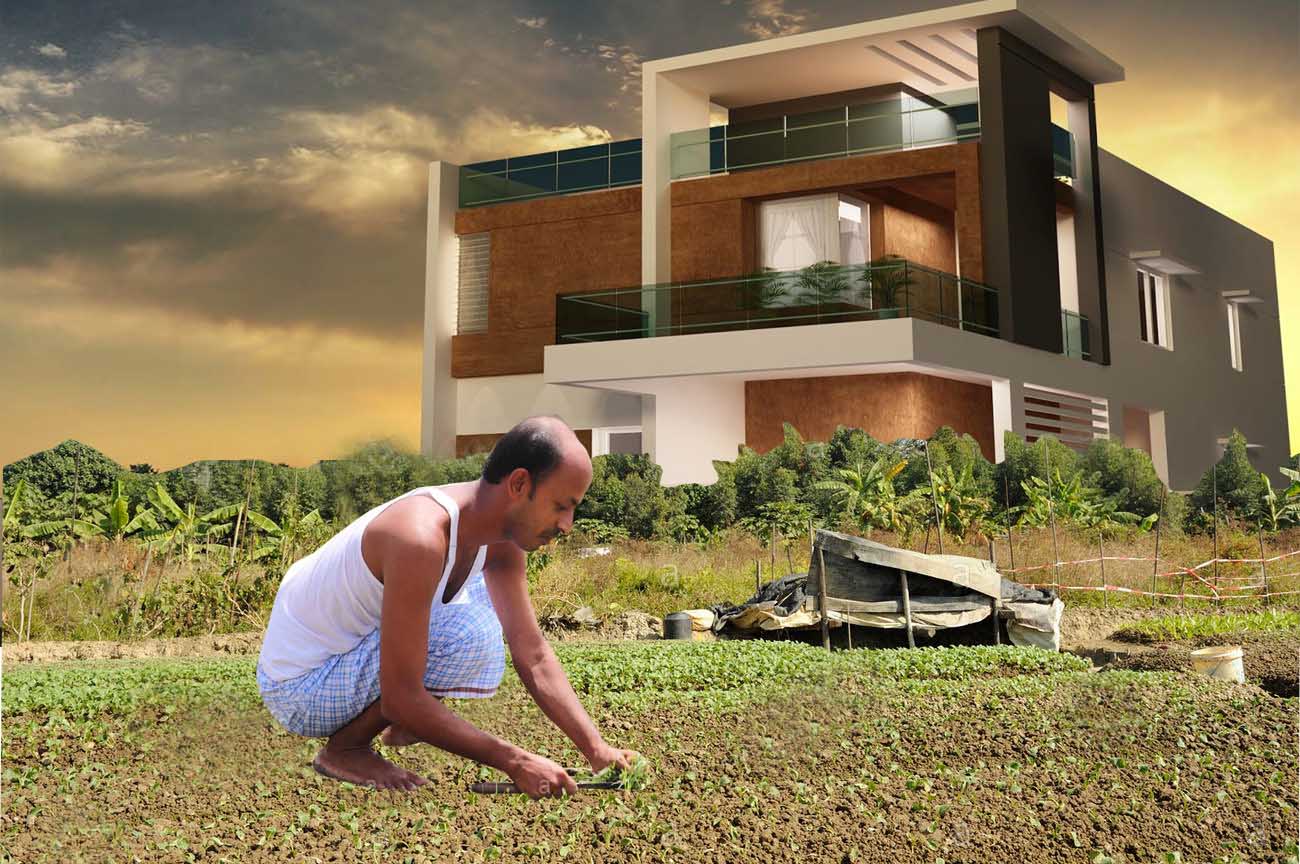 The 99 Club – Key to become happy in life

Once upon a time, there lived a King who, despite his luxurious lifestyle, was neither happy nor content.

One day, the King came upon a servant who was singing happily while he worked. This fascinated the King; why was he, the Supreme Ruler of the Land, unhappy and gloomy, while a lowly servant had so much joy. The King asked the servant, “Why are you so happy?”

The man replied, “Your Majesty, I am nothing but a servant, but my family and I don’t need too much – just a roof over our heads and warm food to fill our tummies.”

The king was not satisfied with that reply. Later in the day, he sought the advice of his most trusted advisor. After hearing the King’s woes and the servant’s story, the advisor said, “Your Majesty, I believe that the servant has not been made part of The 99 Club.”

“The 99 Club? And what exactly is that?” the King inquired.
The advisor replied, “Your Majesty, to truly know what The 99 Club is, place 99 Gold coins in a bag and leave it at this servant’s doorstep.”
When the servant saw the bag, he took it into his house. When he opened the bag, he let out a great shout of joy… So many gold coins!

He began to count them. After several counts, he was at last convinced that there were 99 coins. He wondered, “What could have happened to that last gold coin? Surely, no one would leave 99 coins!”
He looked everywhere he could, but that final coin was elusive. Finally, exhausted, he decided that he was going to have to work harder than ever to earn that gold coin and complete his collection.

From that day, the servant’s life was changed. He was overworked, horribly grumpy, and castigated his family for not helping him make that 100th gold coin. He stopped singing while he worked.

Witnessing this drastic transformation, the King was puzzled. When he sought his advisor’s help, the advisor said, “Your Majesty, the servant has now officially joined The 99 Club.”

He continued, “The 99 Club is a name given to those people who have enough to be happy but are never content, because they’re always yearning and striving for that extra 1 telling to themselves: “Let me get that one final thing and then I will be happy for life.”

Morale: We can be happy, even with very little in our lives, but the minute we’re given something bigger and better, we want even more! We lose our sleep, our happiness, we hurt the people around us; all these as a price for our growing needs and desires. That’s what joining The 99 Club is all about.