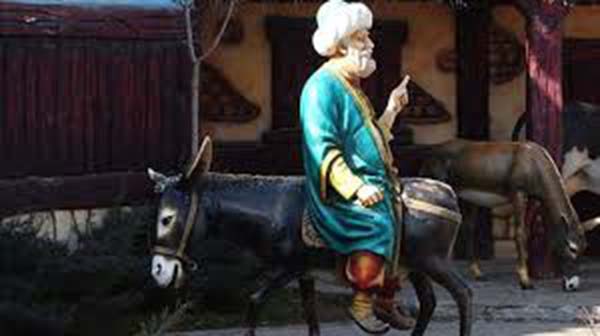 What Color is my Beard?

What Color is my Beard?

One day, a barber was trimming the mayor’s beard at the village palace.

After he finished up, he remarked, “Your beard is starting to turn gray.”

The mayor, enraged to hear this, ordered that the barber be put in jail for one year.

He then turned to a court attendant and asked, “Do you see any gray in my beard?”

“Almost none at all,” the man replied.

“What do you mean ‘almost’!” the mayor yelled. “Guards, take this man to jail-and keep him there for two years!”

He then turned to another attendant and asked the same question.

“Sir, your beard is exquisite, and is completely black,” the man replied.

“You liar!” the mayor shouted. “Guards-give this man ten lashes on the back, and put him in jail for three years.”

Finally, he turned to Nasrudin and said, “Mulla, what color is my beard?”

“You Excellency,” Nasrudin replied, “I am color blind, and cannot answer that question.” 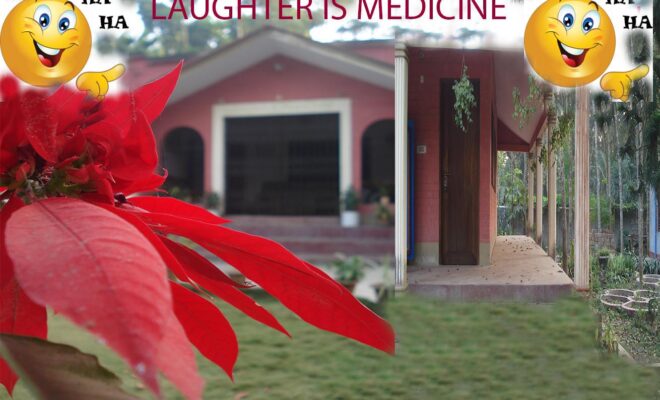 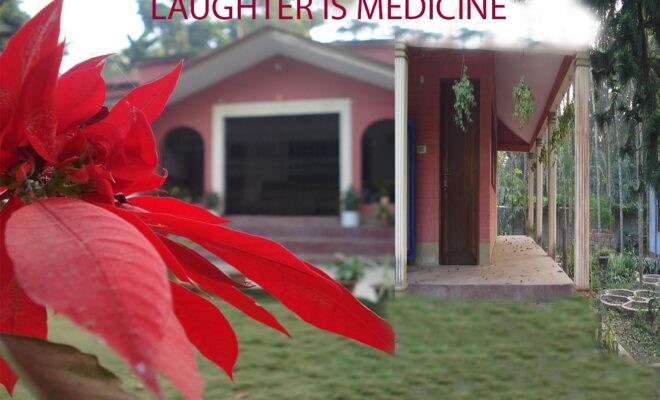