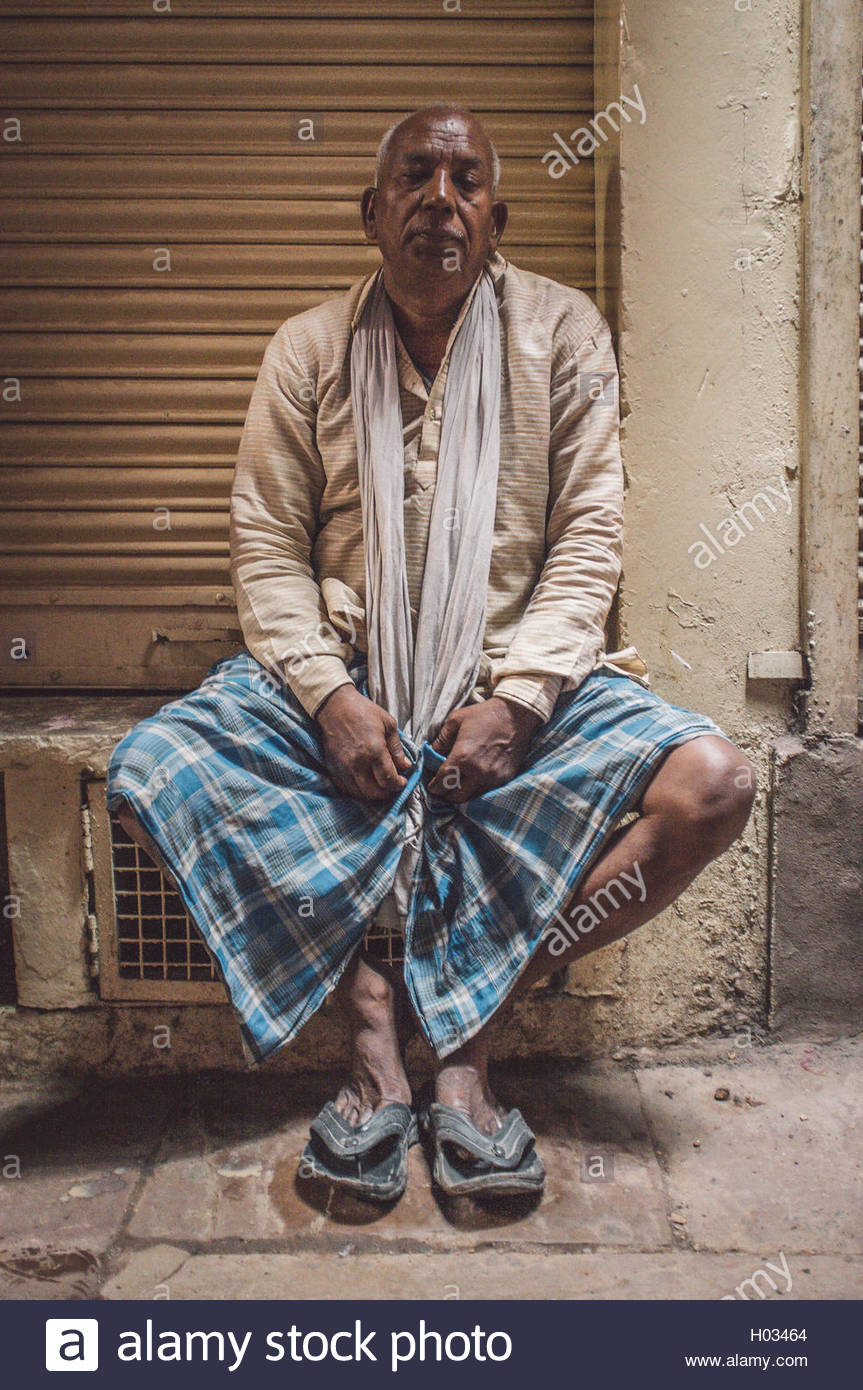 Sense neuter blind society ran smoothly for not sensing any exception. Jamila kept her promise, she estranged the sign of Araf from her body by giving birth to a baby boy and gifted to Salma Begum.

With a view to saving innocent Sarkar family from yet another disaster, Jamila vanished one day in the darkness.

Society and nature gradually adapted with everything and proceeded normally.

-Jamila did not commit any crime, then why she has to leave her own suckling baby like this? Thought Arif.

An unknown sense of guilt started haunting Arif. He contacted police station with a photo of Jamila, visited nearby hospital and all possible places in search of Jamila at his own. But without any avail.

Arif lifted up the waif baby, only sign of his brother in his bosom. He named the boy Jamil, sounding similar to his mother.

Not only to give a social identity to Jamil, Arif arrogated full responsibility to himself of rearing him up as his own son.

The gloomy sky over Sarkar family started clearing up with the peep of some sun shine.

Jamil started growing and gradually appearing to be another Araf and Arif in the making. Jamil was very brilliant but fidgety like his father. When he reached six years of age, Salma Begum sent him to London to live with Shahed Sarkar, elder brother of Shahid Sarkar.

Shahed Sarkar lived there for over twenty years. He went to London as a banker and did not come back since. He bought his own home and staying there permanently.

Shahid Sarkar respects his elder brother like his father. Having lost their father in his early life, in fact he was reared up by his brother.

Shahed Sarkar and his wife were staying in London. They had none else to stay with them. Shahed Sarkar took Jamil to them with the persuasion of his wife.

After Arif completed his masters, Salma Begum requested her son for marriage. But Arif straightway declined.

-Do you want to waste your life due to your grudge on us?

-No mom, I would not commit the crime of bearing grudge on you. We two brothers are two of your eye balls.

He wiped out tears from her mother’s eyes tenderly.

-If Jamila comes back anytime, how would we face her? Arif put the question stoically.

-Unkind life has taught so much to her son! Salma Begum thought looking at her son.

Shahid Sarkar entered amidst conversation between mother and son.

That was not yet evening, but the house complex was quite dark. His wife and tender aged children were sitting dismal and silent.

Badsha Mia arrived from somewhere, fell on his face and clasped the legs of Shahid Sarkar and started wailing noisily.

Shahid Sarkar was totally flabbergasted. He could not make any head and tail of the situation but apprehending something very bad, he started consoling Badsha Mia.

Badsha Mia elaborated everything without hiding any bit.

-Only I’m responsible, none else. I’m a greedy animal, my avaricious greed has incinerated all. I’ve no excuse, I must be punished.

-Jamila came and entered the room and locked up herself. She did not talk to anybody. Her mother used to push food staff through the gap in the bamboo fence, but she did not touch anything. She sat leaning with wall petrified.

-She used to mumble only few words from other side of the fence. She wanted to see her son once or twice.

-I peeped in today afternoon and saw her body was hanging from the bamboo beam tied with her cloth. I broke open the door. But all ended. She only lived for the feeling of her child.

Shahid Sarkar got a jerk.

-Where is Jamila?’ He wailed.

Shahid Sarkar was totally shattered, looking at the dead body of Jamila. He used to love Jamila from the first day. After so many things happened, he considered Jamila as his daughter in law.

Few days before the birth of Jamil, as he saw Jamila gloomy, he called her close, cuddled her and said, “Jamila, you’ll call me papa”.

Shahid Sarkar did not feel to inform anybody anything, lest that give rise to some new queries. He bathed the dead body with help of Jamila’s mother and father and buried her beside Araf in Sarkar family graveyard on that night.

Shahid Sarkar did not let Salma Begum or Arif know anything about the whole episode by the slightest hint. He really did not want any break of rhythm in the life cycle of the family any more. He bore the brunt alone.

Shahid Sarkar narrated those to his wife and son.

So far, whenever Salma Begum took a lot of drastic decision about Jamila, her husband kept quiet and non-committal. Salma Begum thought about it. But the way Shahid Sarkar on his own, meted out the condign right of Jamila in Sarkar family, he elevated himself to the seat of Angel to Salma Begum and Arif.

At last, on persuasion of his parents, Arif married the girl of their choice.