Whatever you fight, you strengthen, and what you resist, persists.

Whatever you fight, you strengthen, and what you resist, persists.

These days you frequently hear the expression “the war against” this or that, and whenever I hear it, I know that it is condemned to failure. There is the war against drugs, the war against crime, the war against terrorism, the war against cancer, the war against poverty, and so on. For example, despite the war against crime and drugs, there has been a dramatic increase in crime and drug related offenses in the past twenty five years. The prison population of the United States has gone up from just under 300,000 in 1980 to a staggering 2.1 million in 2004.4 The war against disease has given us, amongst other things, antibiotics. At first, they were spectacularly successful, seemingly enabling us to win the war against infectious diseases. Now many experts agree that the widespread and indiscriminate use of antibiotics has created a time bomb and that antibiotic resistant strains of bacteria, so called super bugs, will in all likelihood bring about a reemergence of those diseases and possibly epidemics. According to the Journal of the American Medical Association, medical treatment is the third leading cause of death after heart disease and cancer in the United States. Homeopathy and Chinese medicine are two examples of possible alternative approaches to disease that do not treat the illness as an enemy and therefore do not create new diseases.

Excerpt from: A New Earth By Eckhart Tolle

Essence of trust is not in its bind, but in its bond. 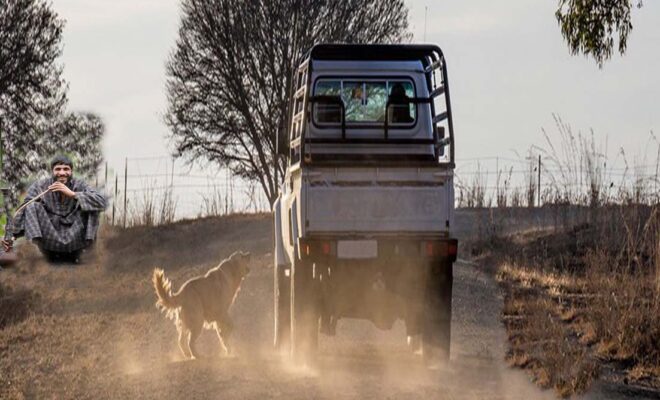 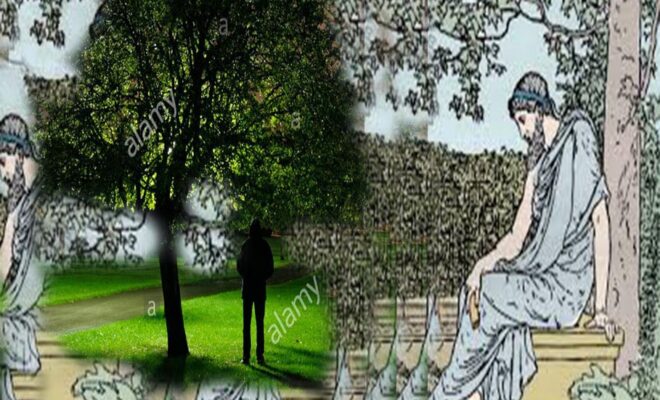